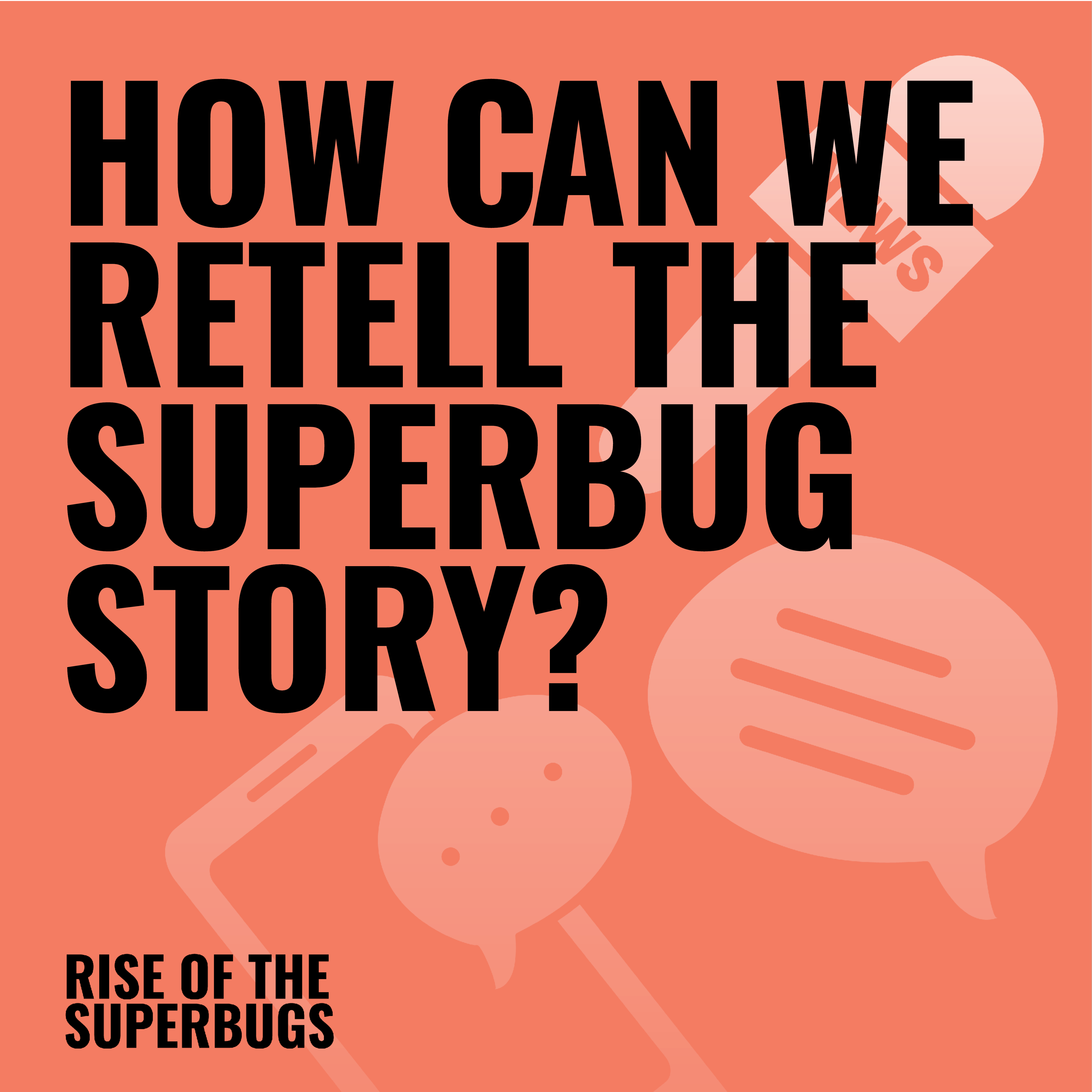 How can we retell the superbug story?

There are so many different terms used to talk about antimicrobial resistance – AMR, multidrug resistance, One Health, antibiotic resistance, superbugs. It can be really confusing. In this episode we ask: how can we retell the superbug story? In this final episode of Rise of the Superbugs we’re taking you behind the scenes and into the making of this series. It’s been a bit of an experiment because it’s part journalism and part academic research.

Episode 6: How can we retell the superbug story?

Rob Hopwood is a volunteer with Wildcare Tasmania and a Bruny Island caretaker.

Val McDermid is a best-selling Scottish crime writer best known for a series of novels featuring clinical psychologist Dr. Tony Hill in a grim sub-genre that McDermid and others have identified as Tartan Noir. Her BBC radio play Resistance was developed through the Wellcome Trust Experimental stories scheme.

Angela Ross is an ABC journalist and PhD candidate at the University of Tasmania researching constructive journalism.